Home > About Us > Our History

Meadowbrook is a testimonial to the energies, efforts, and vision of school founder, Trisha M. Fusch. Originally from England, Trisha wanted to open a school in Dallas that was based on traditional English education.  In 1970, she opened Meadowbrook. She developed the Meadowbrook curriculum based on Montessori methods and the principles of a traditional English primary school. Since its opening, Meadowbrook has been a Dallas tradition serving many families in the community. 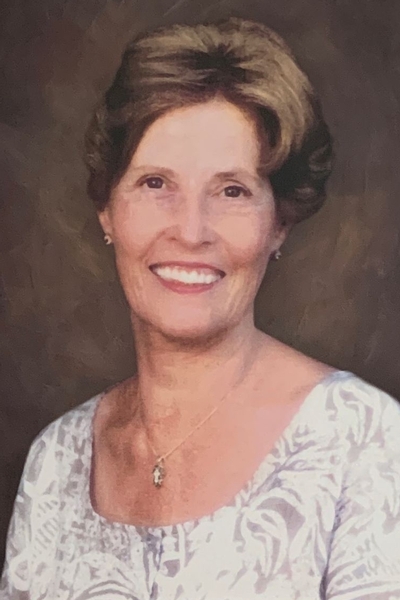